In 1981, concerned citizens from Sherwood Park, Fort Saskatchewan, and rural Strathcona County met to assess and understand the danger and impact of domestic violence in our community.

Upon learning the depth of the problem, they took action and united as the Strathcona Shelter Society Ltd. in May of 1982. On July 19th of the same year, the group officially incorporated as a nonprofit organization. Just two years later, in July of 1984, A Safe Place opened its doors to women and children seeking shelter, safety, and supports to overcome domestic violence and sexual assault. Safe Talk, originally a program of A Safe Place, provided support to victims of sexual assault. As the demands for both domestic violence and sexual assault services increased, A Safe Place expanded programming to include community outreach, an Elder Abuse Line, public education, and supports for victims of Human Trafficking. SAFFRON emerged as our region’s provider for sexual assault services and support.

Since opening its doors to community in 1982, A Safe Place has sheltered more than 25,000 women and children.

Strathcona Shelter Society, operating as A Safe Place, resides on Treaty Six Territory and the homeland of the Métis Nation of Alberta, Region Four and Two. This land is a meeting grounds, gathering place, and traveling route to the Cree, Saulteaux (So-toe), Blackfoot, Métis, Dene (De-nay), and Nakota Sioux (Sue).

We honour the First Peoples of this land and recognize our inherent responsibility to foster healthier relationships with First Peoples and further the Calls to Action as outlined by the Truth and Reconciliation Commission. We are grateful for the traditional Knowledge Keepers and Elders who are still with us today and those who have gone before us. We recognize the land as an act of reconciliation and gratitude to those whose territory we are visiting and reside on.

We are proud members of 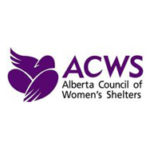 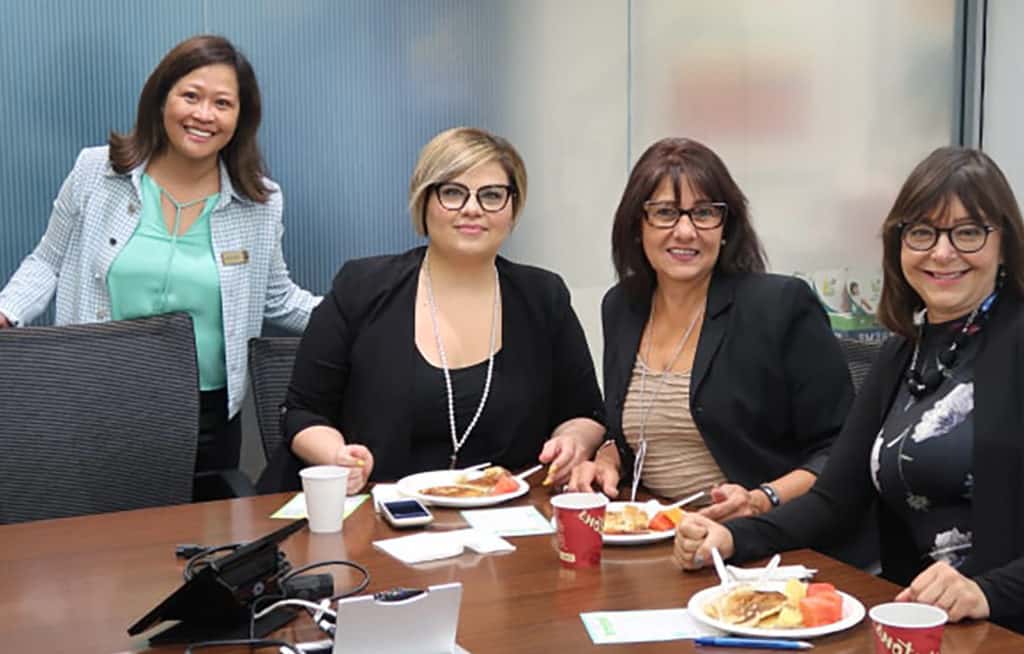 How We Stay Healthy & Safe

A Safe Place for Everyone

What to Expect at Our Shelter